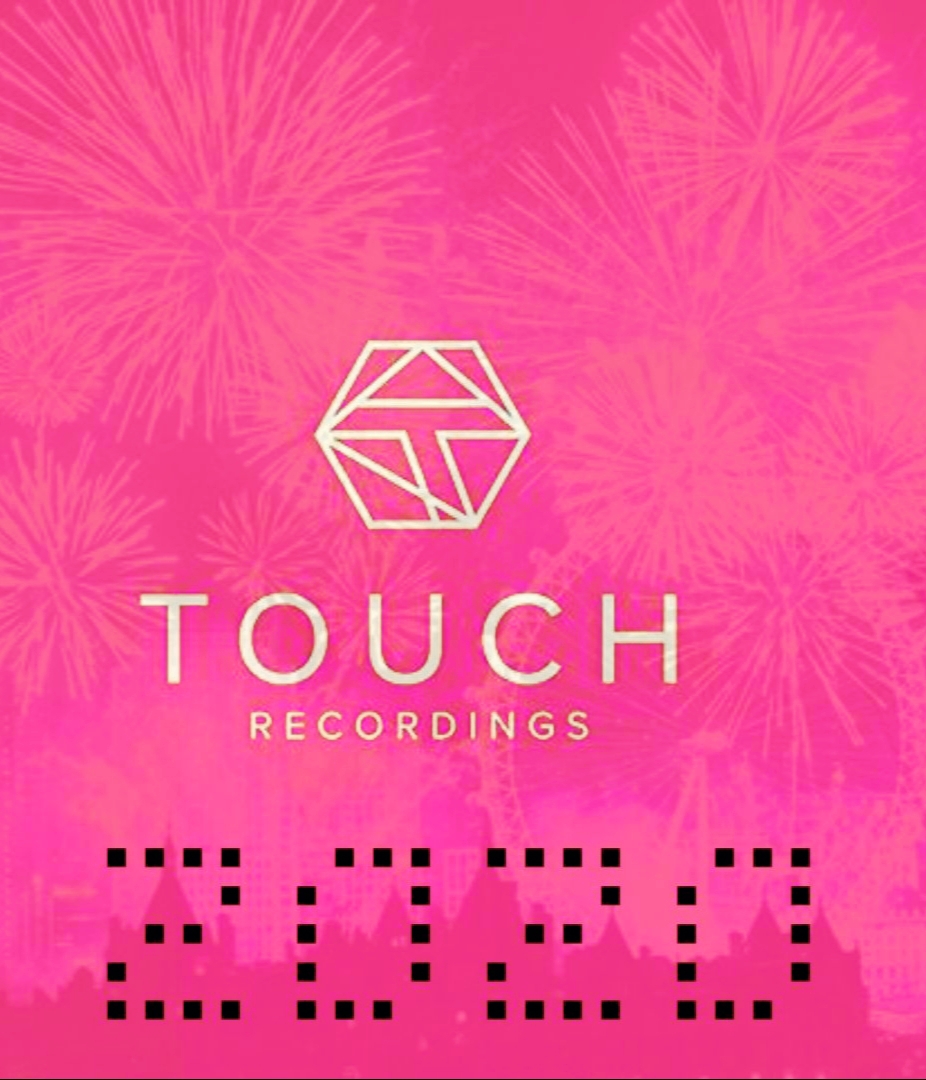 Happy New Year from all the staff and artists at Touch Records, here’s to making 2020 a great one for all!

2019 was a brilliant second year for us. We’ve watched an array of releases received fantastically by both the music loving public and the discerning British music press, things heated up on the live front too, with a succession of killer gigs, all enjoyed immensely by our artists’ growing fanbases and of course, we’ve made exciting plans going into 2020.

Our first release of the year was a remix of Gentry’s ‘Something I said’, originally a soulful dance-pop song, re-imagined into a sparkling electro-pop masterclass. Gentry is LA based but has close ties to London, so 2019 saw him playing live on both sides of the Atlantic.

2019 was an exciting year for Harry Mold, with his first two releases, ‘Drain’ and ‘Python’ both coming in the second half of the year and going on to receive all manner of plaudits. Harry’s indie-spiked rock and soul has seen him receiving rave reviews far and wide, something he has capitalised on with his incendiary live shows.

Following on from the release of her first single, ‘Love’s Gone’ in late 2018, sultry soul songstress Fenda has now become the second Touch artist to receive widespread love to the tune of over 100,000 views of their debut video. We have big plans for her in 2020, with a second single and video coming soon. Keep your eyes peeled!

We were delighted to release the much anticipated self-titled EP by ‘Vineyard Cries’ in 2019, following the success of three singles. The release is a fierce slab of modern UK hip hop with tasteful pop and new wave undertones.

What a delight it was to put on our inaugural ‘Touch Presents’ night at our favourite Soho haunt The Groucho in October. We packed the place out and to say that our artists put on crowd pleasing performances would be the understatement of 2019! We can’t wait to return and plan on making ‘Touch Presents’ a regular event.

Bring on 2020! We are so excited to bring you more music and musical happenings and we wish you all the best in your endeavours for the year ahead.