For our recommended reportage on these stories and more – covered in today’s VMA special newscast – follow the picture links below. 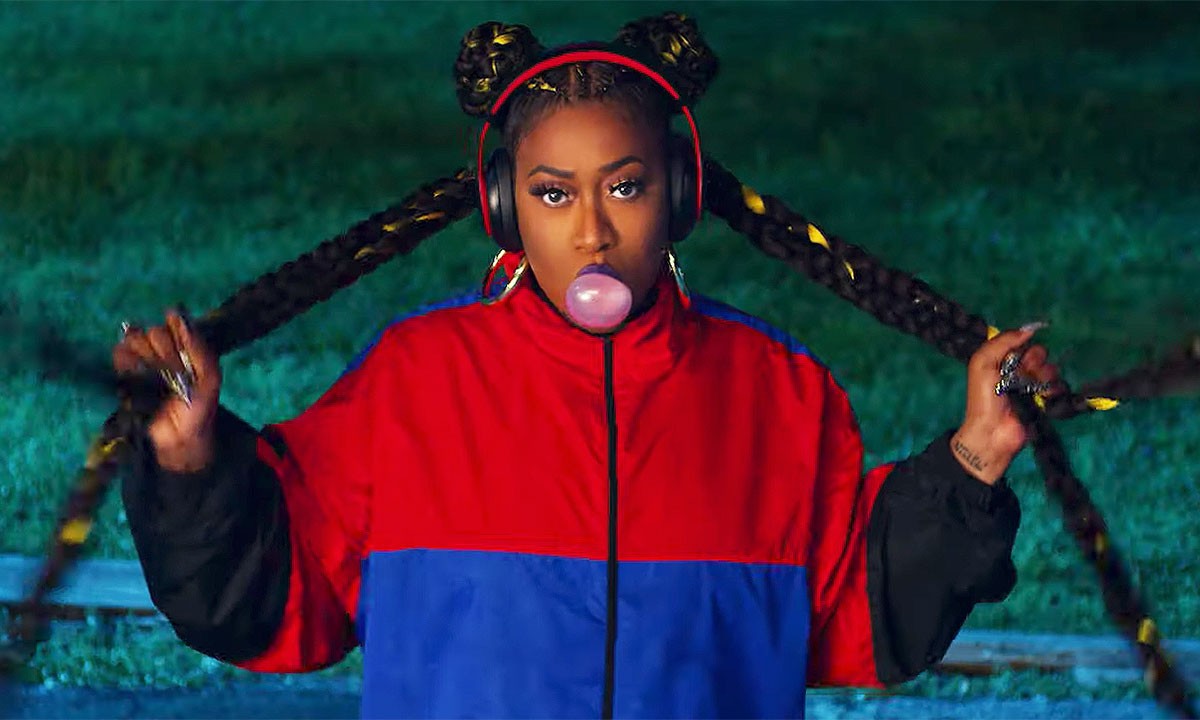 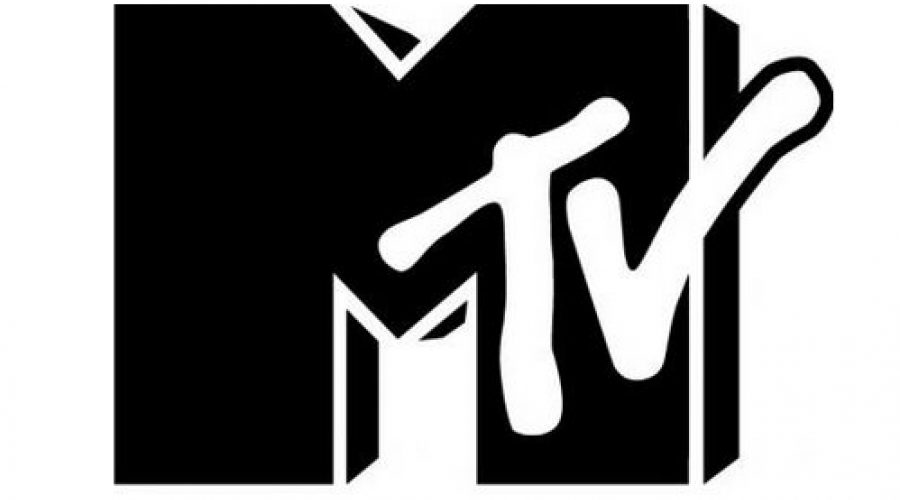 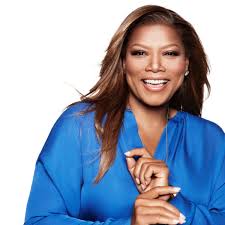 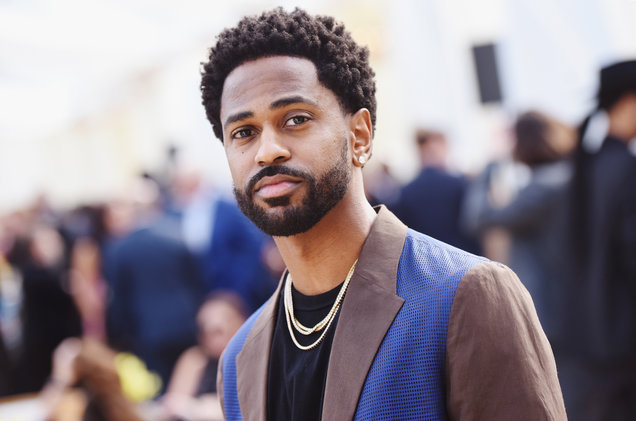 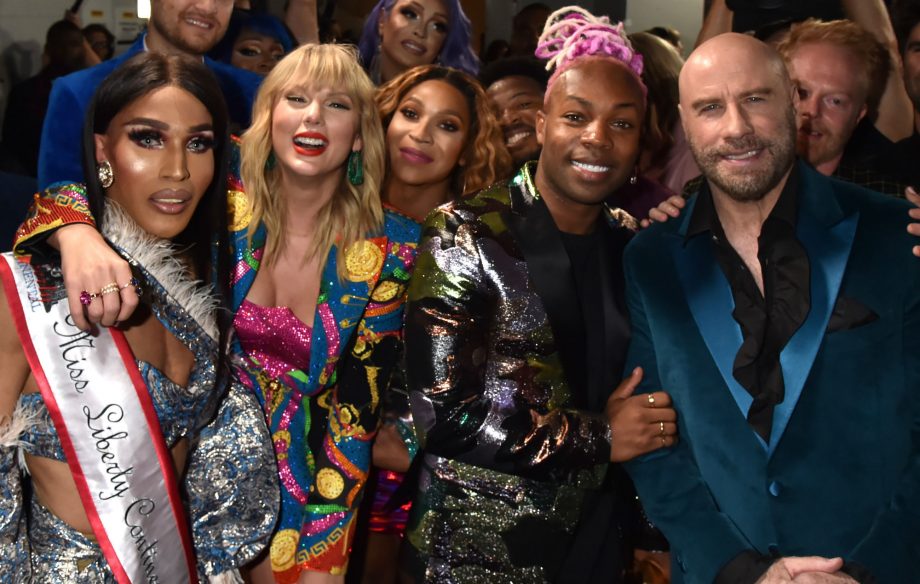 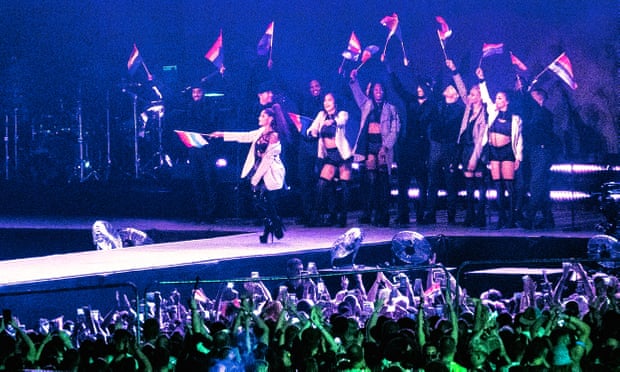 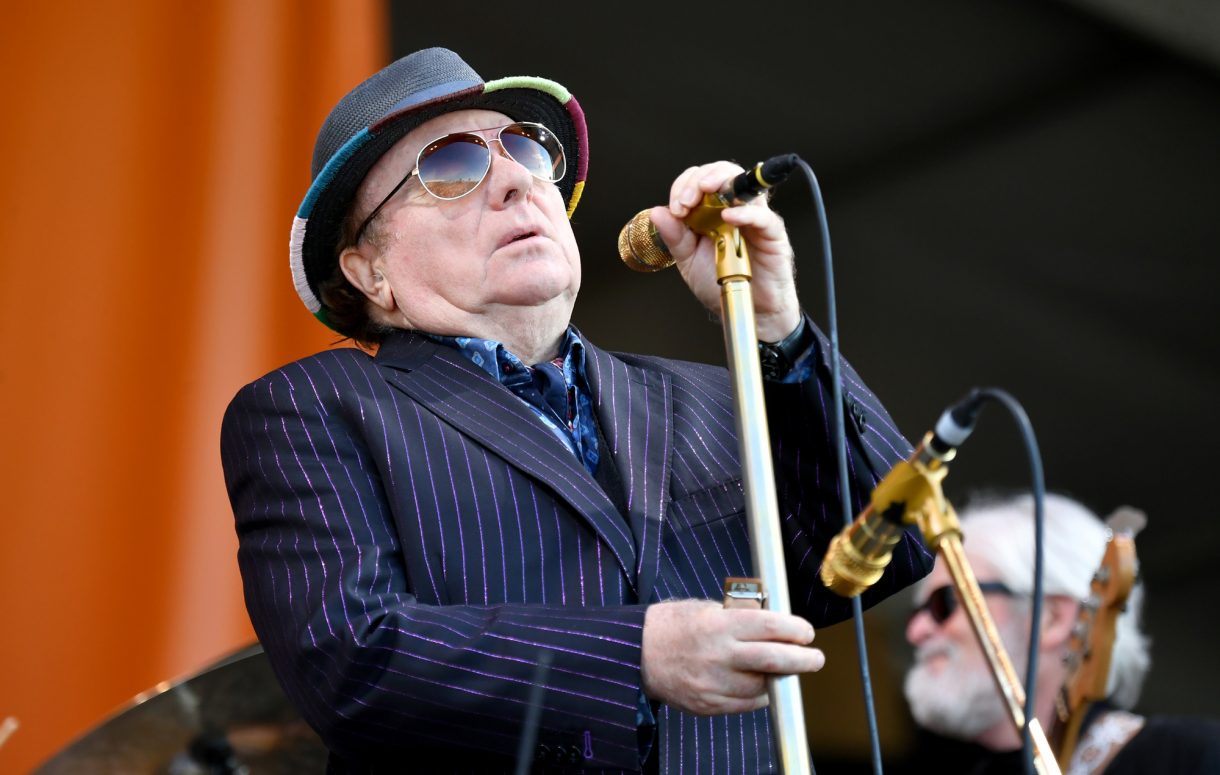