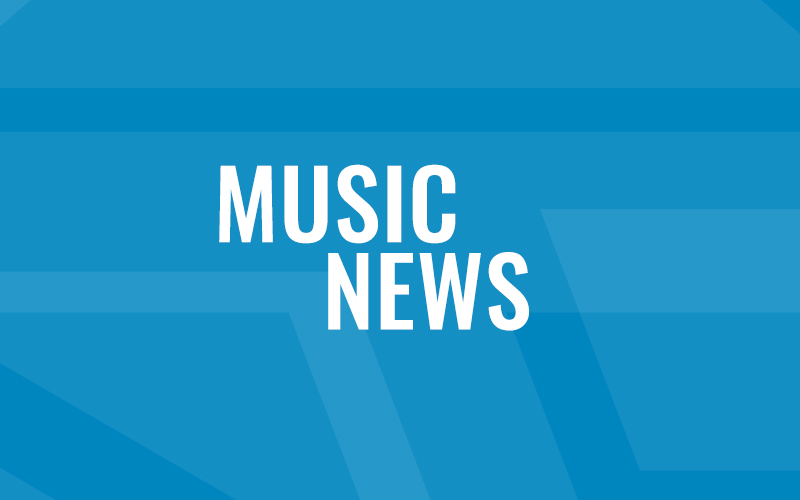 For our recommended reportage on these stories and more in the fast moving world of music – covered in today’s digest – follow the links below: